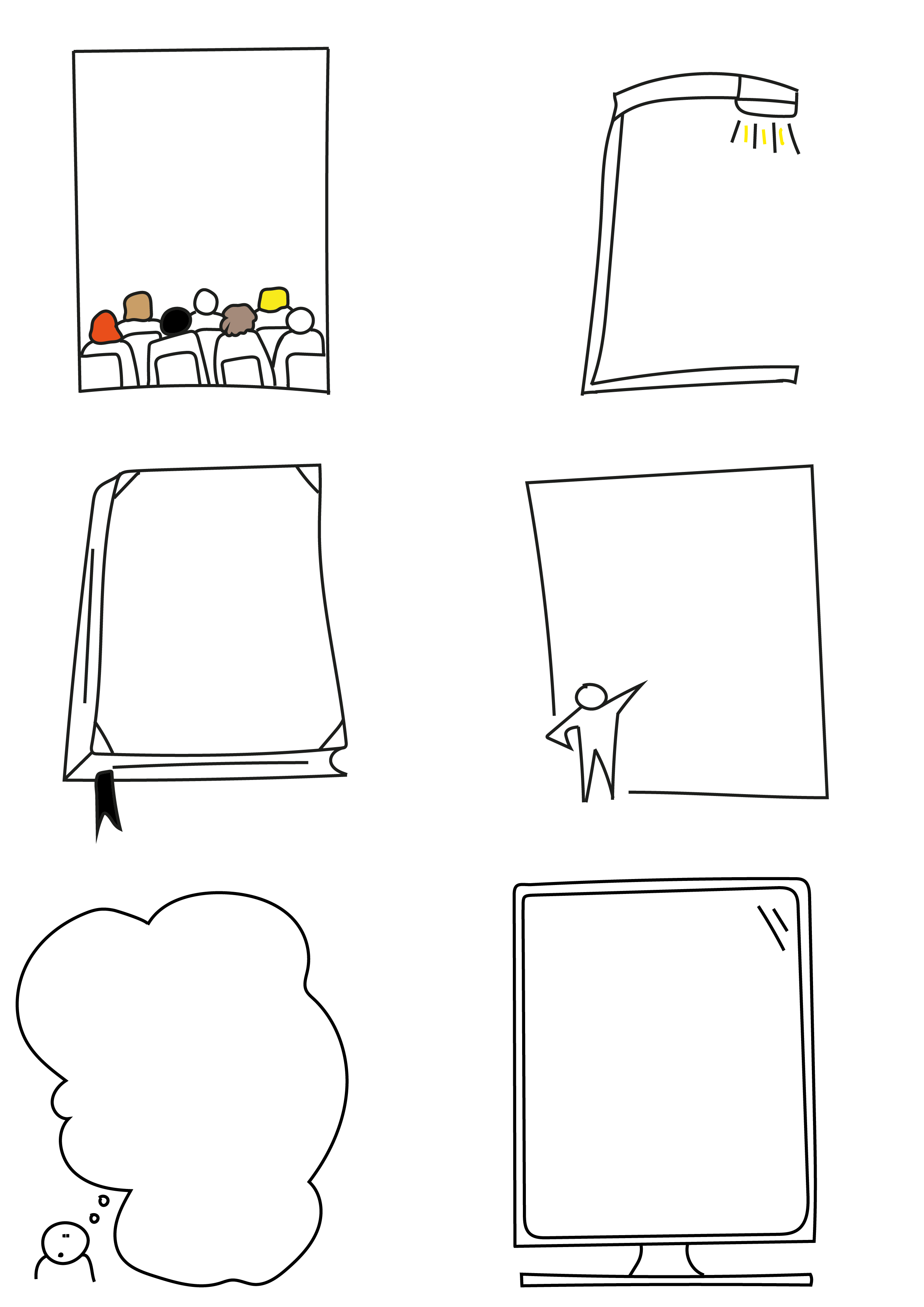 More flipchart borders: get those markers out!

I recently published a blog with border ideas for flipcharts.

Thanks to those of you who get in touch. I always love hearing about how people are getting on using the tips and ideas I share.

So here we go, six more border ideas for you.

Which ones do you like best? Which ones will work best in your training room? And if you’ve got some of your own that you’d like to see featured in a future email do let me know. 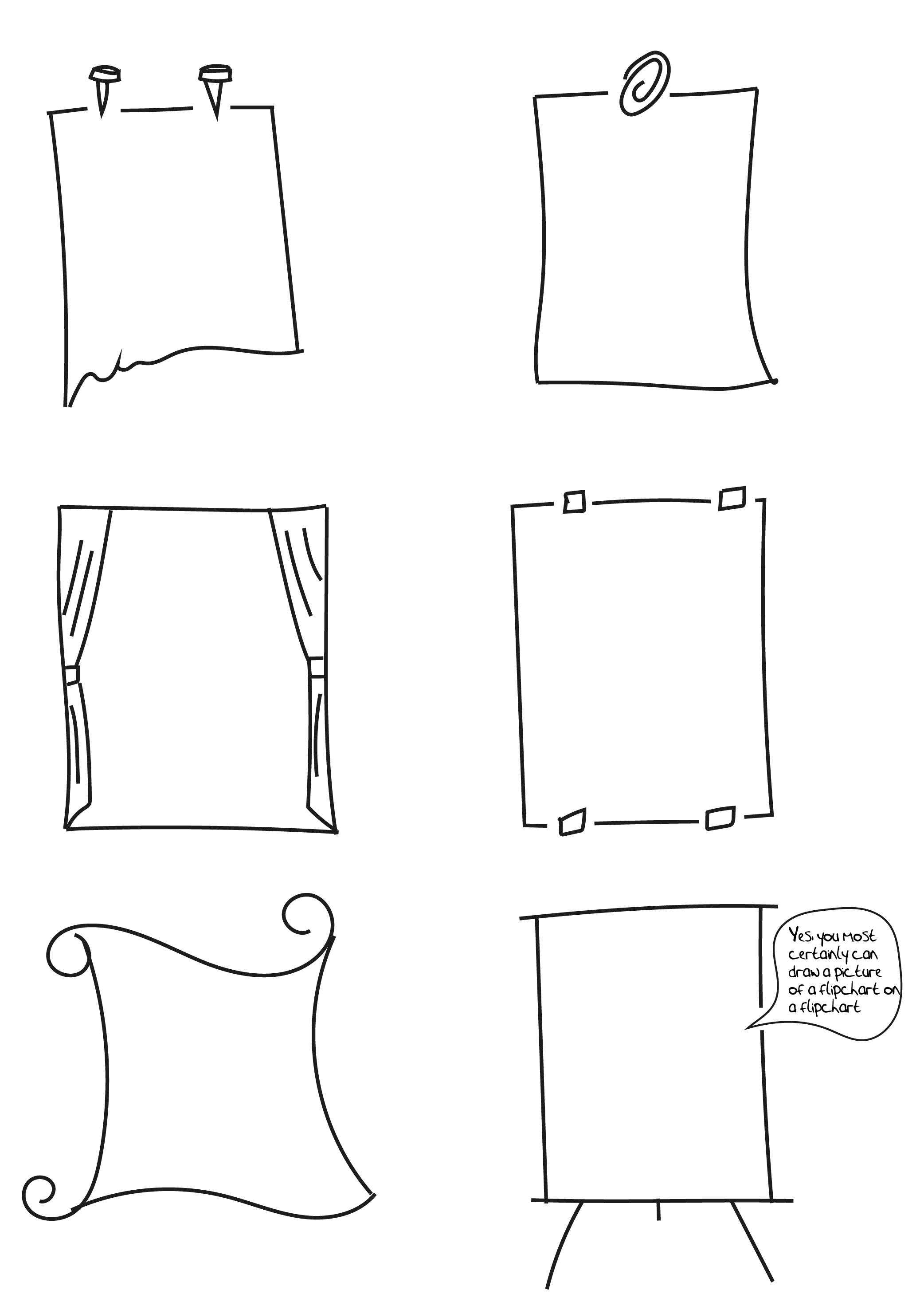 It’s quick and easy to add some punch to the humble flipchart. Try these six border ideas out for size.

It’s amazing the difference a simple border can make to your flipchart, , drawing attention to the contents inside Here’s my favourite. Simple yet impactful. 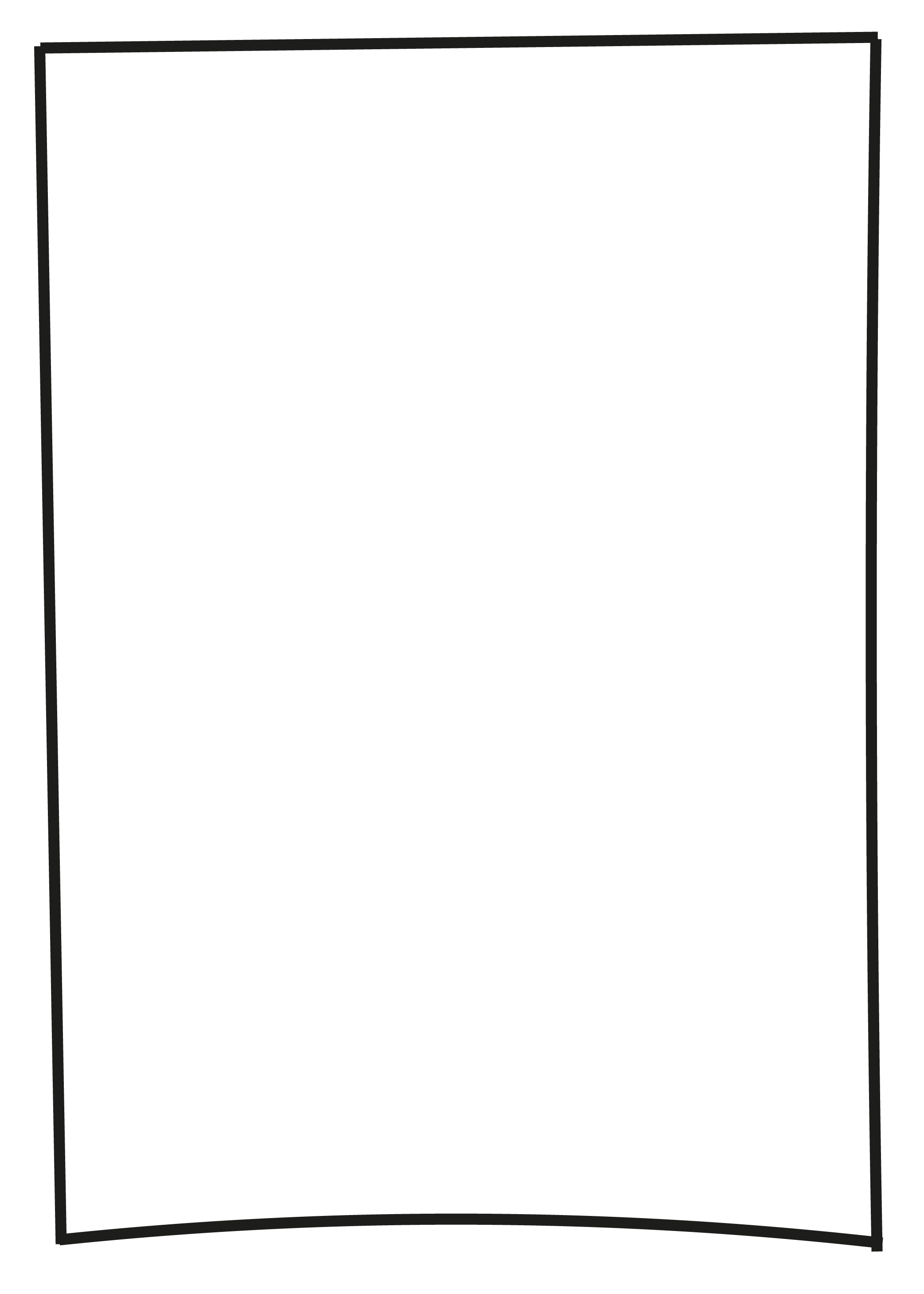 Give it a go and let me know how you get on. All the best, Emer P.S. Itching to learn more? Join me for Secrets of Simple Graphics in Edinburgh on September 27th 2019.

I’d like to introduce you to Jenni Inglis, MDes, MSc, FRSA. Jenni is Director of VIE (for Life) Ltd. VIE enables social purpose organisations to better involve their stakeholders in design and evaluation of initiatives in order to create more positive change. Jenni attended Secrets of Simple of Graphics back in January 2017.  Read about her experience – her reasons for attending the training, how she’s using graphics in her work now and what she has to say to people who are thinking about learning this skill.

Before Jenni attended Secrets of Simple Graphics in January 2017 she already used some graphics in her work as a facilitator. However she only used graphics she had prepared beforehand. Jenni felt this was limiting what she was doing. She has recently found herself working more and more with groups of people who might not get the most from spoken and written English. She felt that an increased use of graphics would help in these settings. The introduction session in the training helped Jenni to realise that she actually wanted to become more fluent in graphics, so that she could use them more spontaneously and draw graphics live in front of people.

Jenni found the training to be great practice in drawing graphics live in front of people. She thought it very well structured and full of tips and tools to improve the way she uses graphics. It enabled her to explore the use of graphics in different ways that she had not previously thought of (e.g. the difference between graphic recording and graphic facilitation) and to identify stretch targets for herself.

As Jenni says, ‘At the end of the course I had really caught the bug, in a good way!’. Jenni decided that she wanted to use graphics all the time in all her work – in presentations, in templates for individuals and groups, in capturing what people say, and when training – so that she could really become fluent, just like learning any language.  She gets a lot of positive feedback and the individuals and groups she works with are more engaged. To someone who is considering going on the training, Jenni says, ‘Do it! You’ll have a great day and learn a lot about how you can make your work more engaging through graphics.’ See below for a sample of Jenni’s work!

Keen to catch the bug yourself? Book your place now for Secrets of Simple Graphics April 26th 2019

Have you ever written a list on a flipchart only to discover that, despite best efforts, your writing makes a downward curve?

Here are my top tips for lettering:

Remember to use plain lettering with no serifs (small lines added to the stroke of a letter like this for example) and avoid fancy calligraphic strokes. They may look pretty but they are often inaccessible to your audience.

I hope you enjoyed these tips on lettering – if you have any of your own do let me know and I’ll share them in a future edition.

For more tips and hands on practice to boot why not join me for Secrets of Simple Graphics in Edinburgh on April 26th 2019? More information and booking here >>

This post was initially emailed to my subscribers on Friday 26th June 2015.

I don’t know about you but since the 1st of April I’ve been checking the Skills Development Scotland website to see if the Flexible Training Opportunities (FTO) training fund was going to be extended for 2015-2016.

The FTO fund allows employers to reclaim 50% of the cost of training.

However there are some changes to the fund this year, most notably:

You can get the full lowdown and make your application online via this link.

It’s good news all round!